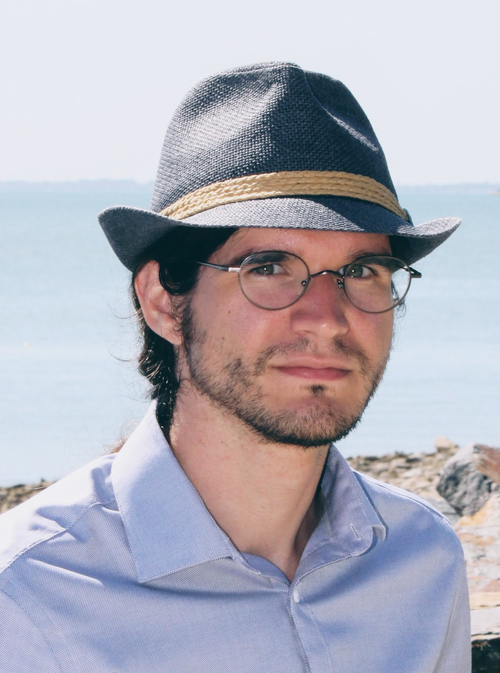 I am currently a post-doctoral researcher at the Institute for Algebra at the Johannes Kepler University (Linz, Austria), and the principal investigator of the FWF project P34872 on algorithms for solving certain systems of structured polynomial equations.

My research interest is in effective mathematics, in particular in algebra and geometry. More precisely, I like to describe and develop algorithms to help handle complicated mathematical objects arising in applications.

In this framework, I have been working on algorithms for solving polynomial systems, and in particular on the regularity of the computation of Gröbner bases in different contexts: weighted homogeneous systems which arise for example in cryptography, a classification problem in real algebraic geometry which arose from an optimal control problem, polynomial systems over rings which appear for example in number theory, and systems described by convergent power series from \(p\)-adic geometry.

I studied Mathematics and Computer Science at the École Normale Supérieure in Paris, and I obtained my Masters in Mathematics at the University Paris 11 (Orsay) in 2012. I prepared my PhD thesis in the PolSys team, in the LIP6 (Sorbonne Universités, Paris, France), under the supervision of Jean-Charles Faugère and Mohab Safey El Din. I then spent one year as a post-doc at IRIT (ENSEEIHT, Toulouse, France), working with Joseph Gergaud and Olivier Cots on algebraic techniques for optimal control. I moved to Linz in 2017, and I worked for 4 years with Manuel Kauers on algorithmic combinatorics and computer algebra, in particular algorithmic questions related to D-finite functions and equations.

2019-2020 Summer semester, exercise sessions in English: all material on Moodle

(More information on the French version of this page)

(More information on the French version of this page)

Maple implementation of algorithms computing a classification of the real singularities of determinantal varieties. The algorithms were presented at ISSAC 2016 (slides), in the context of an application to contrast optimization in medical imagery. Joint development with Mohab Safey El Din.

Emacs mode to edit Magma source code. It is built upon the magma-mode written by Luk Bettale. The package can be obtained from github or via melpa.